ONE MORE REASON TO BE THANKFUL TO HIM

The PsyClinic Blog ONE MORE REASON TO BE THANKFUL TO HIM 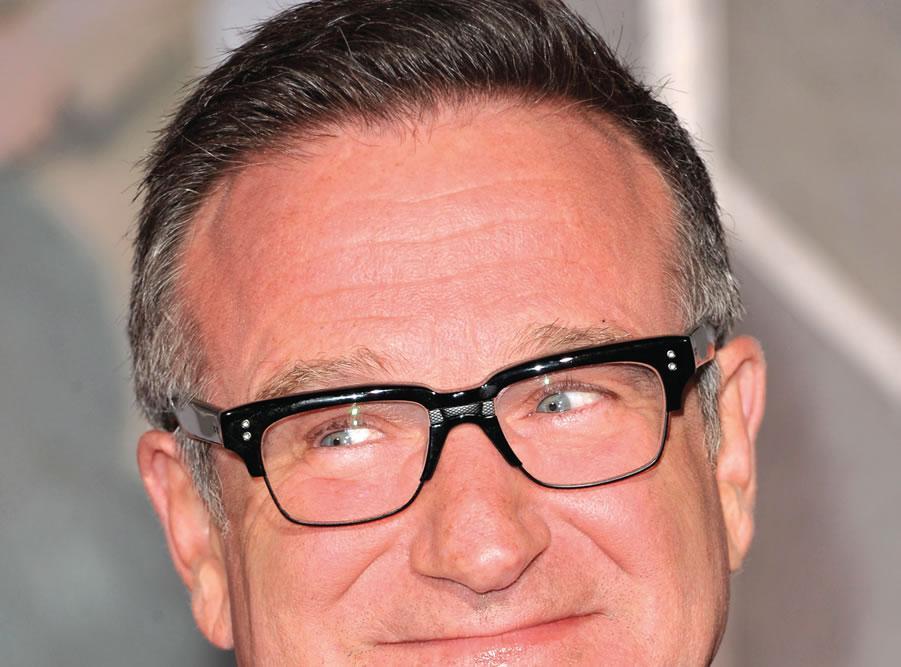 We all have a distinct memory of Robin Williams. In his long-spanning career, he touched lives, young and old. Had he died of cancer, a heart attack or Parkinson’s disease with which he had recently been diagnosed, it would still have been tragic. However, he died in a personal and more painful way. We’re not used to talking about this disease. This disease doesn’t manifest itself in the usual way. His hair wasn’t falling out. He hadn’t lost weight. There were no signs – as far as the general public was concerned. Or, were there?

Robin Williams had spoken very openly about his issues.We knew he suffered from severe depression as well as drug and alcohol addiction. He joked about it, but we didn’t see the seriousness. All we got was a glimpse of the zany person who kept us entertained. When someone commits suicide, it is natural to feel some form of responsibility. Even though most of us didn’t know Mr. Williams personally, he was part of our lives. So why didn’t we see it? Why did he do it?

HOW ONE WOMAN FOUND HEALING FOR HER DEPRESSION

For Sharon, depression is not an illness; it’s a lifetime companion and long-fought struggle. She doesn’t recall not being depressed and doesn’t remember ever feeling true happiness. 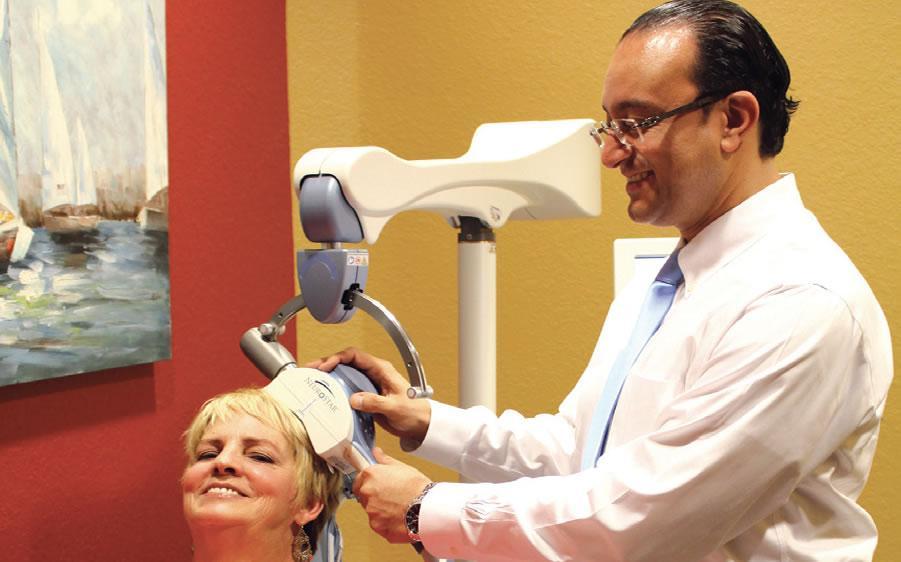 Jane G. is attractive, creative, intelligent, and suffers from depression. “My initial bout with depression followed the birth of my first child when I was 22,” she says. It was the first of many struggles Jane would experience throughout her life.